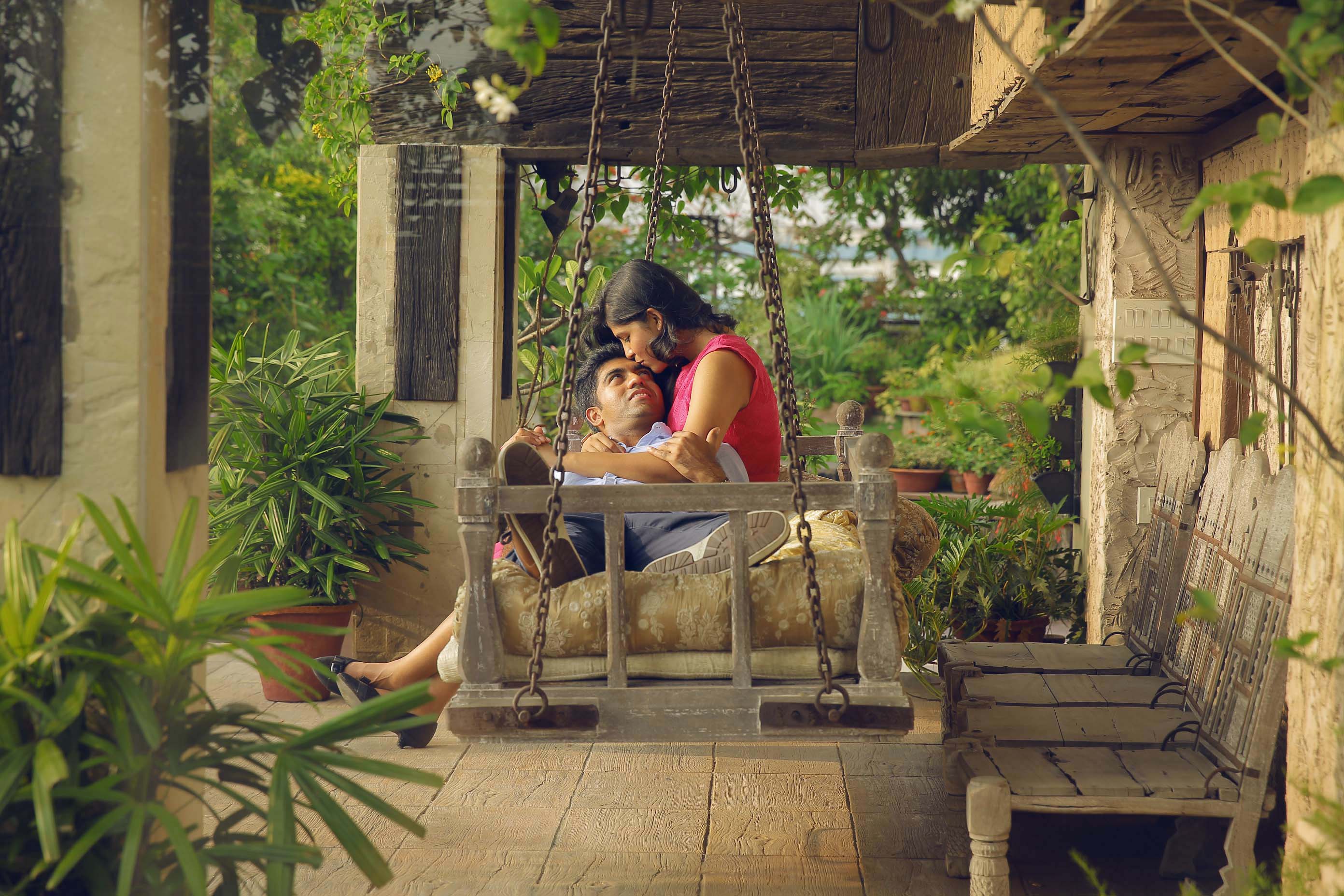 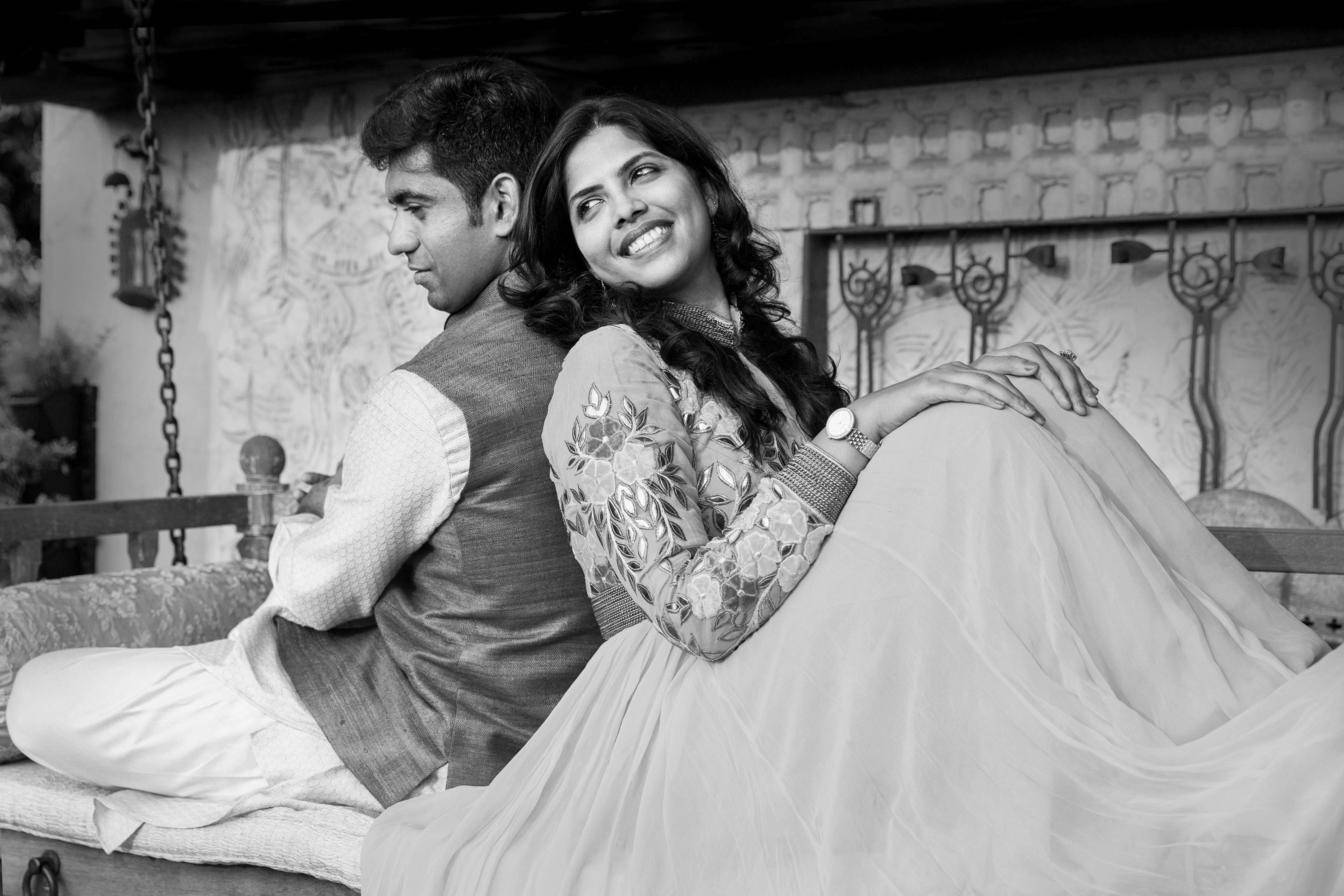 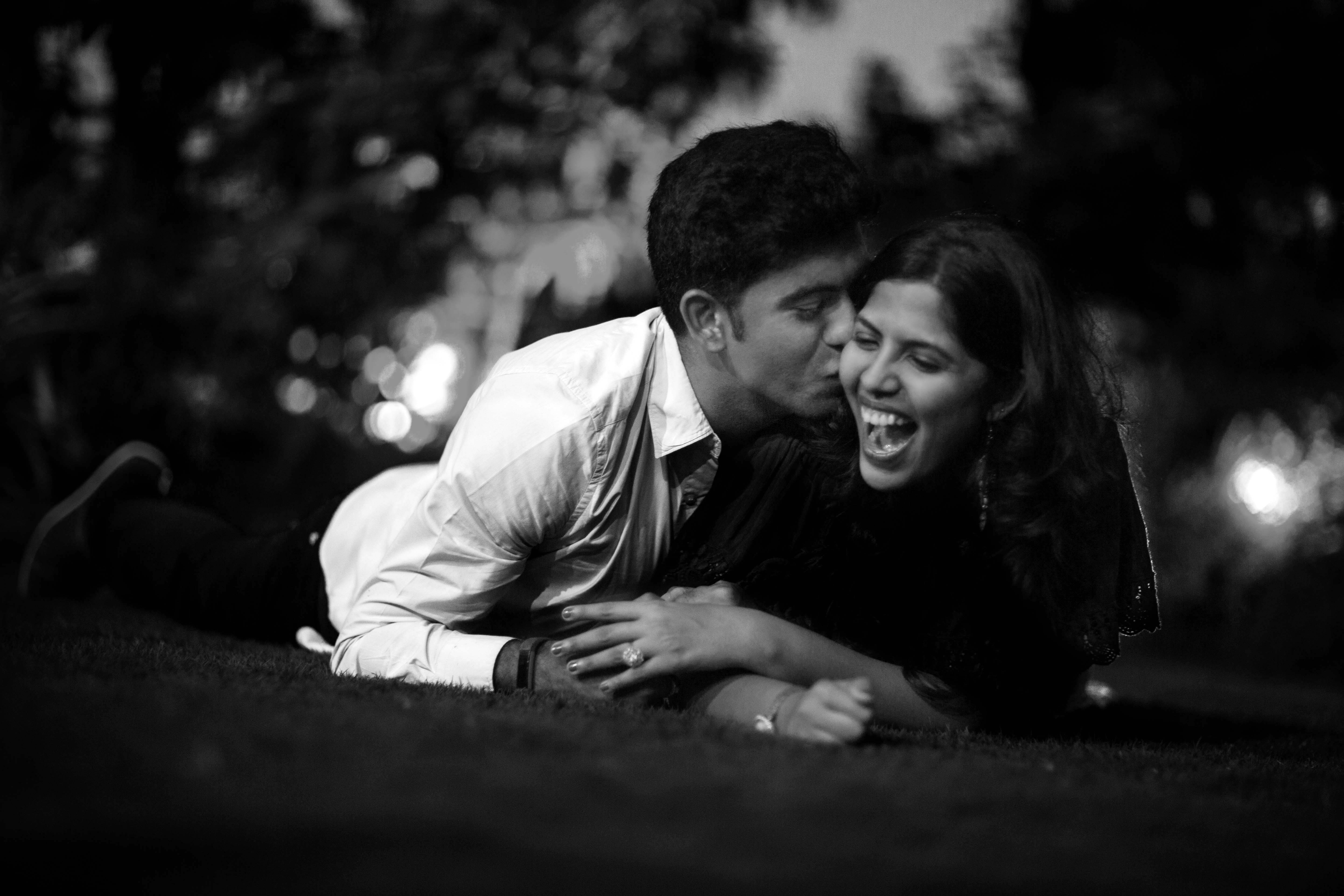 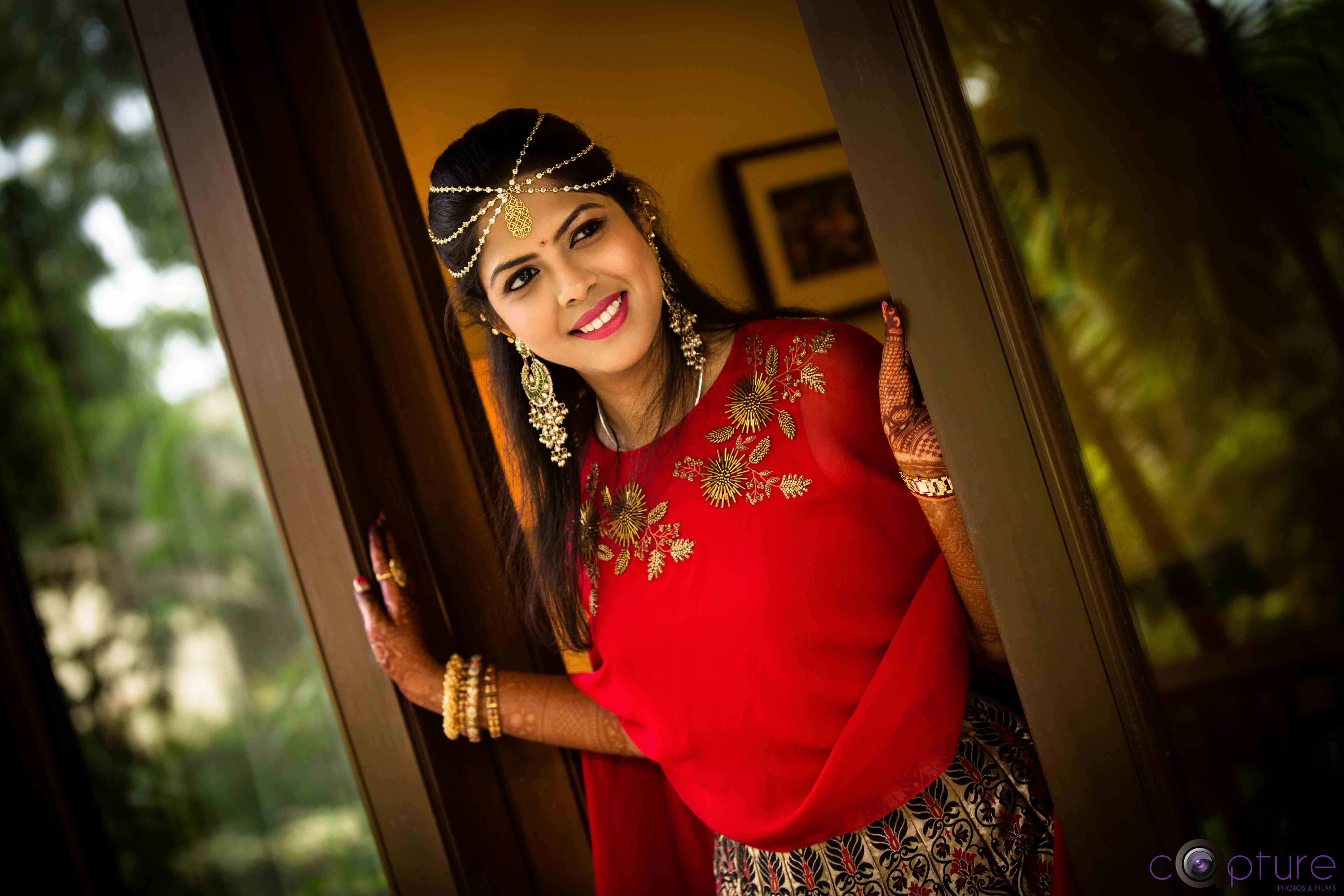 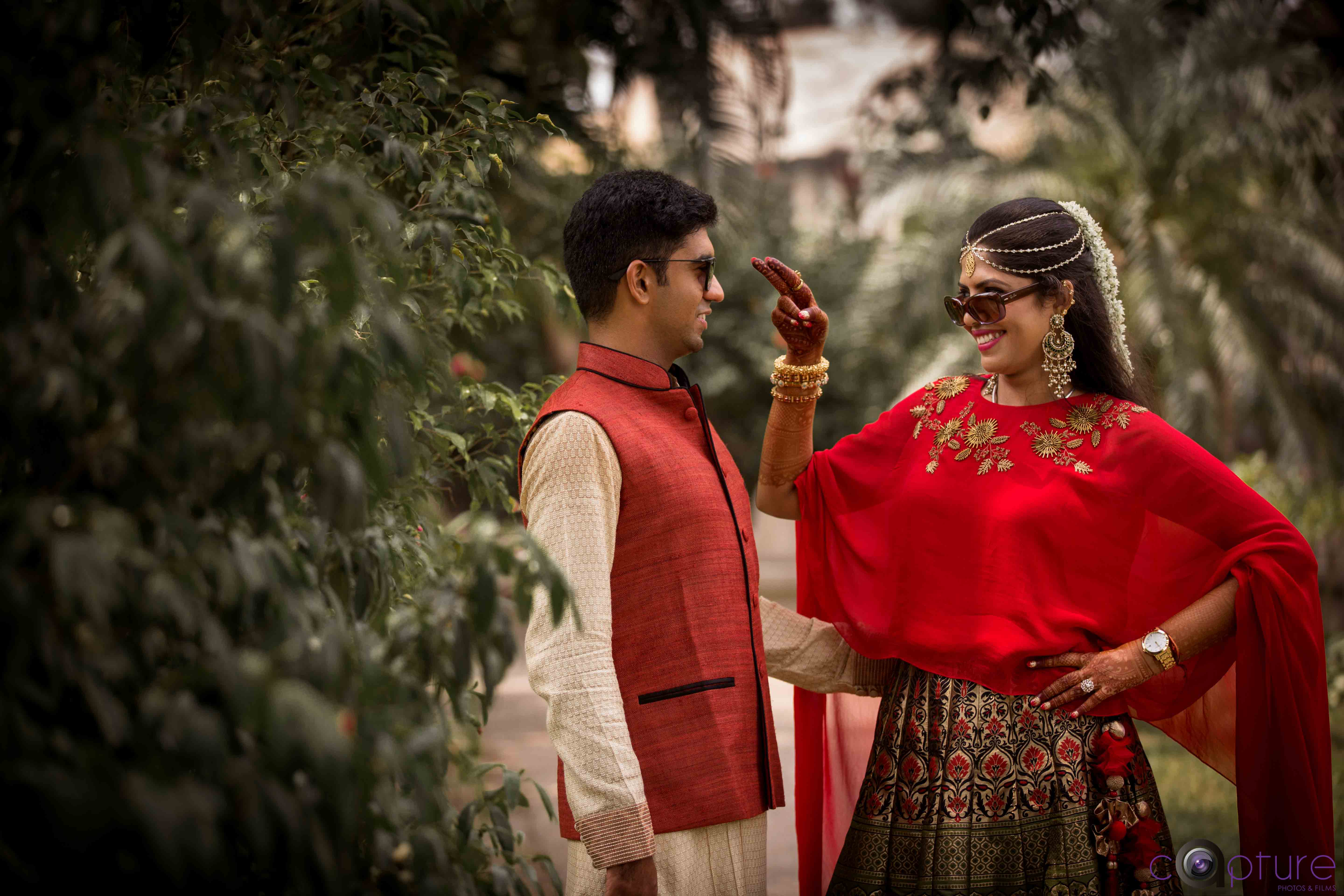 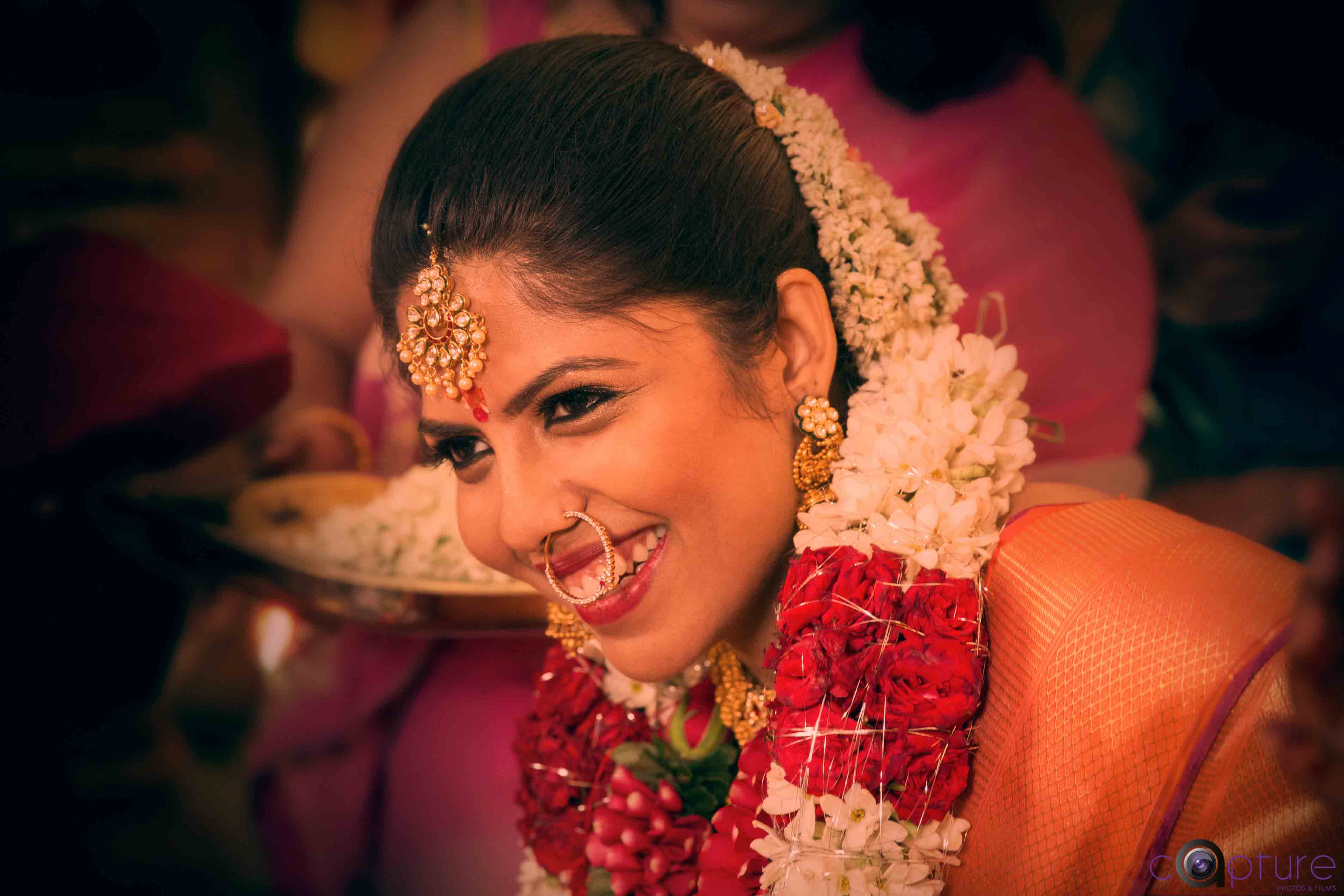 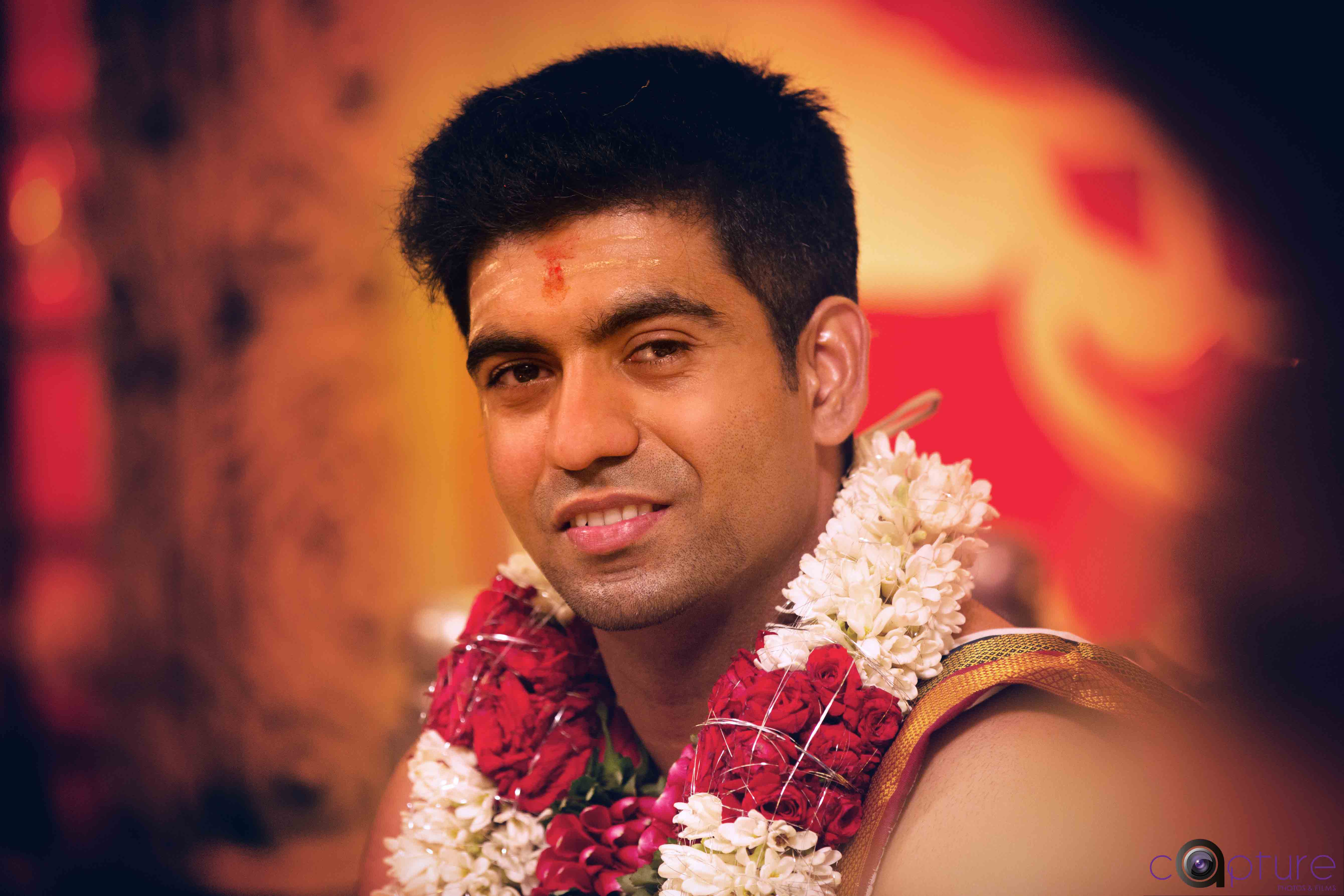 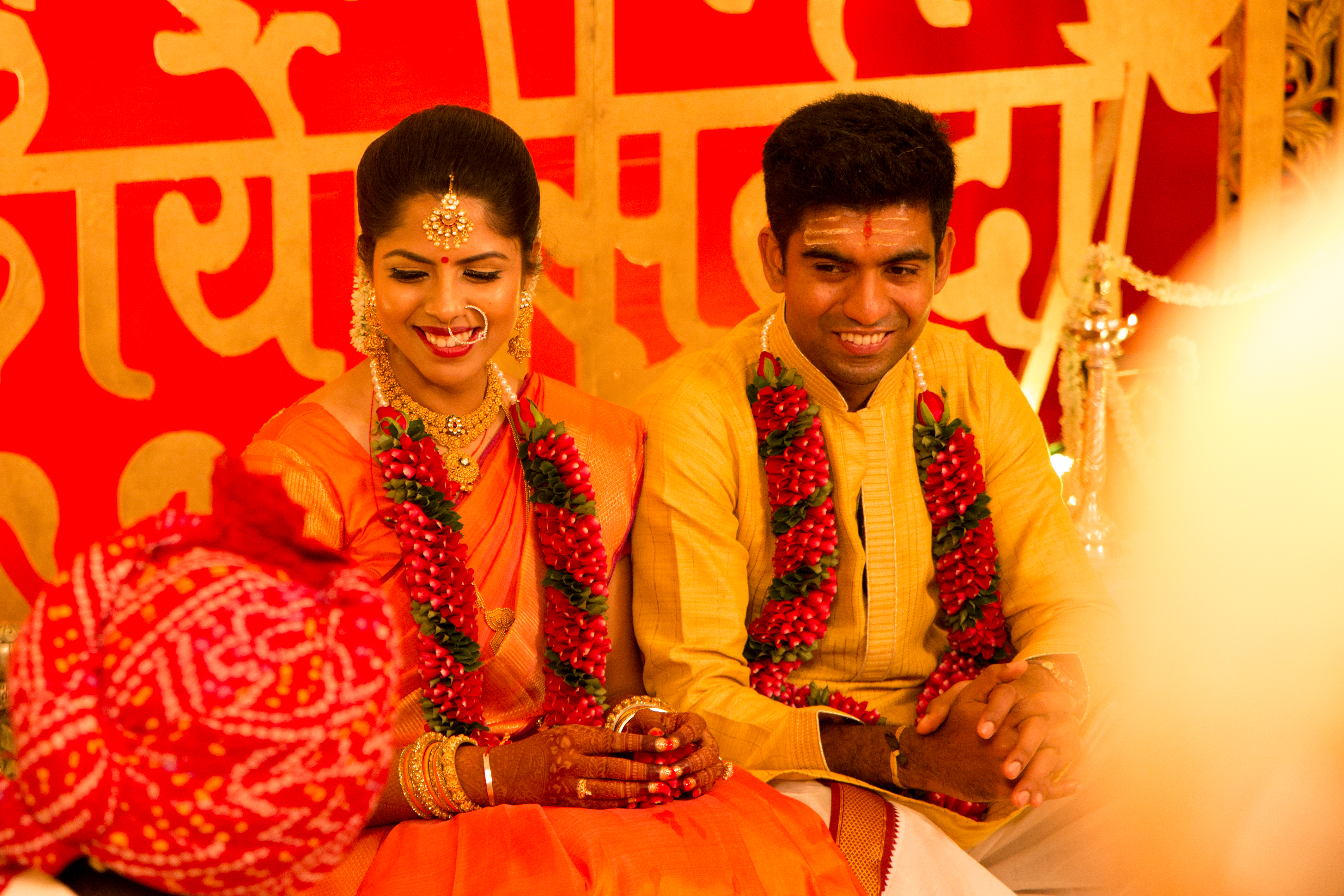 We bring you a love story that started in the foothills of Himalayas and ended up in happily ever after!

Sidharth met Prarthana on the first day of college during their MBA programme. Prarthana had great poise in her which caught Sidharth’s attention. He wanted to have a conversation with her but it took Prarthana a month to even say a ‘Hi’ to him. Two other guys with Sidharth’s namesakes sat right behind her in class but her groom stole all her attention while they performed on ‘Wake Up Sid’ and danced together.

Sidharth fell in love with Prarthana on November 2017 after a trek in the Himalayas.

“The Kuari Pass trek followed by a holiday in Rishikesh was the turning point though.” – Prarthana added.

“I am still falling in love with her, daily though!” – Sidharth added gracefully.

Sidharth loves that Prarthana has immense dedication, perseverance and patience towards any task. To top it all, she is extremely grounded with zero fuss. For him, she was just the perfect girl! On the other hand, Prarthana believes that there is a constant list of discoveries about each other as they grow each day and find out a little more about the other person with time. But the one quality about Sidhart that stood out was his energy levels – at work, home and while playing tennis. He dreams big, works hard to achieve them, and does it with utmost humility and honour. Being with him are the happiest hours of her day.

Sidharth believes that every date is special, however their first date at The Corner Courtyard, Kolkata stands out in his head! He was eager to make a good impression, and it still feels like yesterday to him! Prarthana feels they had special times hanging out at some of the quaint cafes in Italy followed by the incessant stream of wine, food and mostly breaming conversations.

They had a blast planning their wedding. The most fun part for Sidhart was the honeymoon planning, where he had to decide the country, make the itinerary and finish the bookings. For Prarthana, the most exciting part was trying to get the dance right for their Sangeet. The couple had a lot to master in very little time. Mastering some of those look-into-each-others-eyes steps took a while as they would burst out laughing each time they tried.

Sidharth had a difficult time convincing everyone to let him wear something simple for the wedding, which ultimately didn’t happen! Prarthana feels she managed well with the planning with her detailed excel sheets for each and everything!

The unsurpassed moment of their wedding day arrived and we were more than exhilarated to have been able to contribute to their miraculous wedding journey.

“There is a reason why brides dress up in red, and mine looked spectacular! – Sidharth exclaimed, smilingly.

For Sidharth, it was watching her walk up to the mandap, all dressed in her red nine-yard saree, that he knew he had made the right decision. For Prarthana, it was the moment she walked up to the Varmala stage and exchanged a glance with him for the first time that day! At that moment she knew, he’s that perfect person she could be with for eternity. She couldn’t be more thankful.

Sidharth wants to live every moment of their married life together and create memories that would last forever. Prarthana wants to make her marriage successful by bringing out the best in each other, trust each other and more than that, be best friends forever!

Here are our favourite moments from their wedding.

Next article For Time and All Eternity
×